Written by Grant Callant on September 11, 2015. Posted in Uncategorized

After a hiatus from Winter Quarter, comprised of Spring and Summer Quarter (a full class schedule over Summer no less)- I am FINALLY back to developing! This return will be short-lived of course, as Fall Quarter starts in less than two weeks. I am going to make use of the time that I have to finally master GUI programming and hopefully learn some UX design (just learning from my textbook Intro to Java Programming, Comprehensive Version (10th Edition)). So far I’ve learned some Java-FX basics and I’ve FINALLY learned what Lambda Expressions are! Event Handlers in GUI programming seem like a great place to use them- although I’m sure they have some great uses in other places as well. I’m really hoping to tackle a GUI for my Batch Zip Extract program. I know it’s simple and maybe not the most useful program but I just want to finish what I’ve started and it seems like a great place to utilize a simple GUI system. So stay tuned to hopefully see a revamped program replete with a GUI. I really wanted to also finish (or at least get some work in) on an iOS app that I started programming during Winter break. I’m not sure if I will have enough time to complete that app before Fall Quarter starts but it is on my list! Stay tuned for hopefully more updates on that app soon. In other news, I have received notification that I have officially been accepted into Eastern Washington University’s Master of Science in Computer Science program! I was also offered a Graduate Assistant position. I have not officially been told what my primary assignment will be yet- but I’ve been told unofficially that I might be teaching a Computer Literacy class. I’m actually really excited. While some might dread teaching such a class- I love teaching about computers and hopefully, I can pass along some of the passion that I have for computers to others. Thanks for reading and subscribe or check back later for more updates on my app and schooling development! 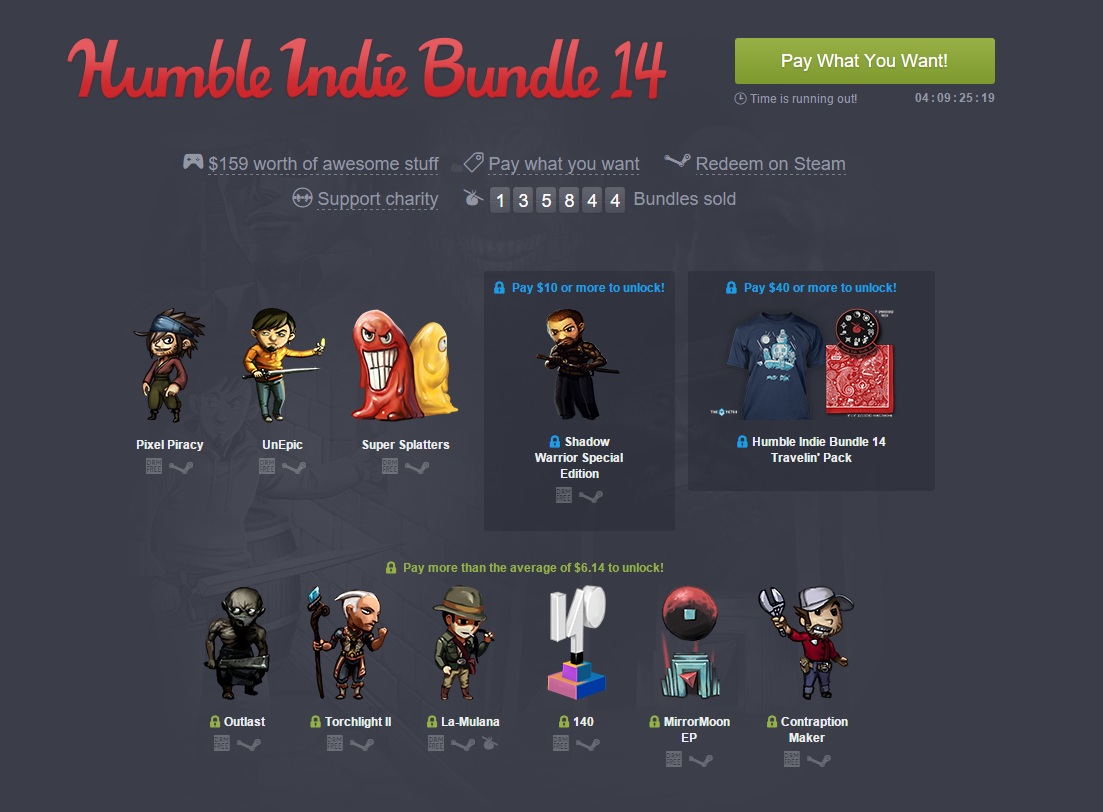 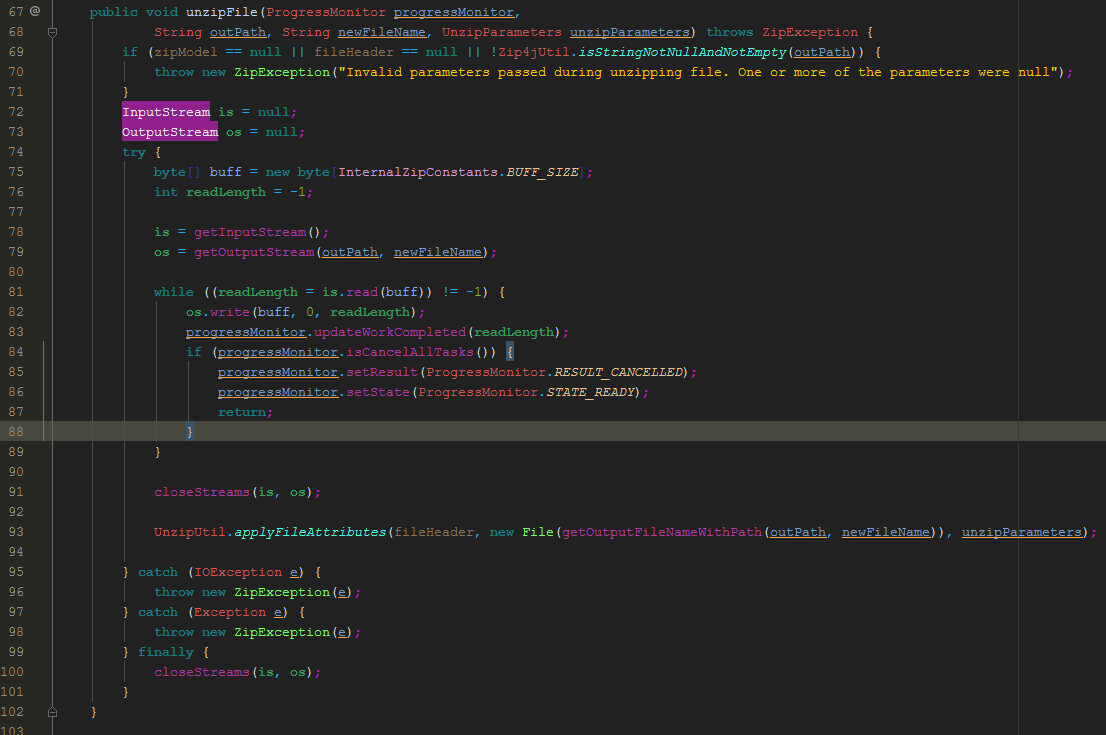